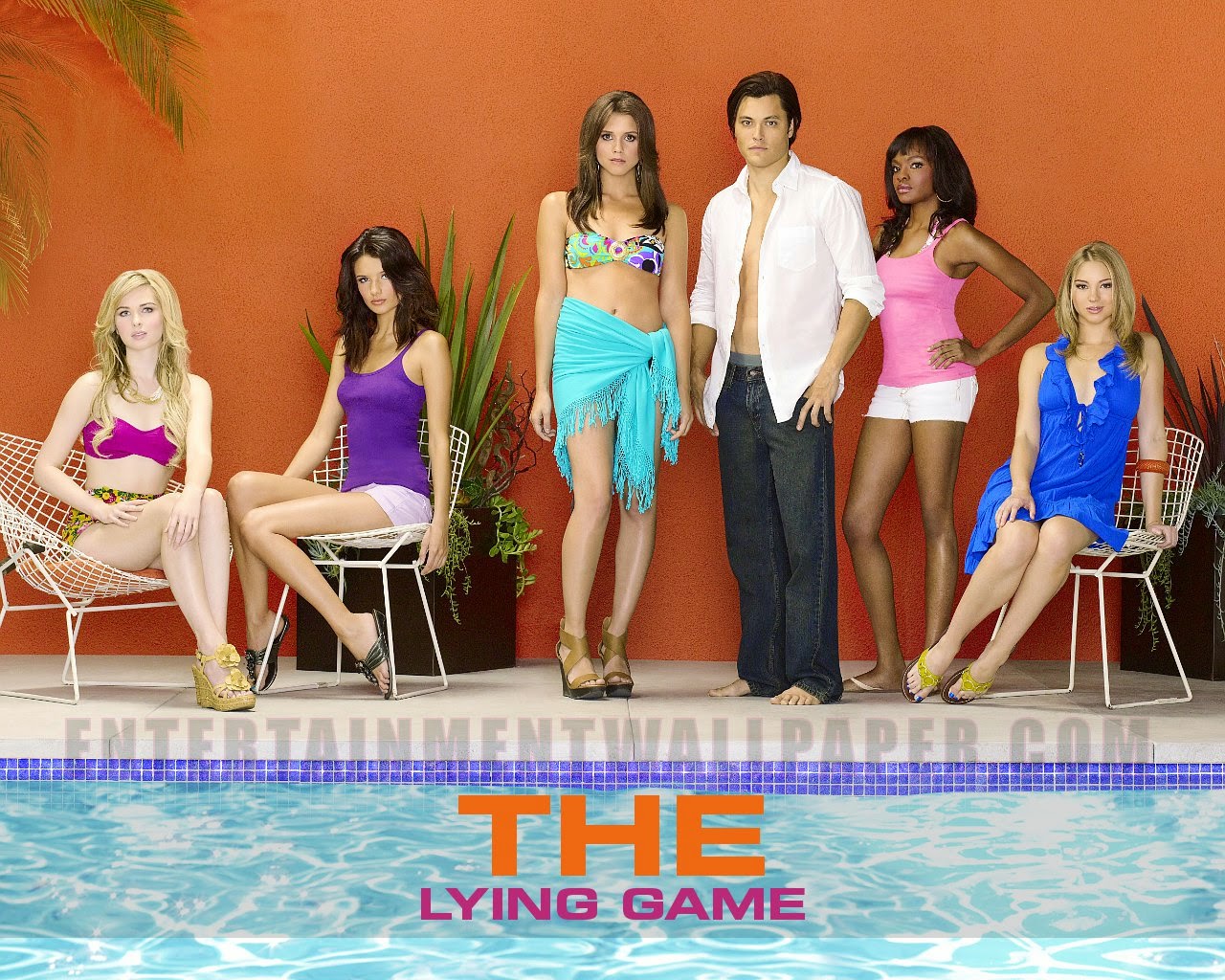 I've just finished watching one of the worst TV shows in all of human history. The Lying Game.

Let's take this crapfest apart a piece at a time, starting with the plot: Twin girls (both played by Alexandra Chando - because it's apparently too hard to hire twin actresses) are separated at birth, then find one another as teenagers. Together they embark on a quest to find their birth mother. It's kind of Parent Trap-ish and a little Patty Duke-ish and a little Trading Places-ish.

One twin is living with a man who it'll later be revealed is actually that twin's birth father. And wait! It turns out that twin knew who their birth mother was almost the entire time! They're embroiled in some conspiracy to get her and the girl's birth father back together in one BIG happy family.

And what about the twin's friend Madeline (Alice Greczyn) who has a torrid love affair with her dance teacher until her father tries to murder him and then starts sleeping with her step-brother.

Or her other brother, who starts as an entrepreneurial computer nerd and turns into a paranoid, murderous psychopath in the last episode of the series?

I don't care what age bracket it was intended for - It was complete drivel. I expected it to be more of a searing drama than an absurd, teenage soap opera. The characters have some of THE LEAST believable relationships ever written, even on television. And who the hell would ever believe that this mother-daughter plot involves murder and false imprisonments? NO ONE. That's who.

Now we get to the acting, which can be summed up as: no one will be winning any awards for this one.

There is absolutely no mystery why this show was cancelled.

Save yourself a bit of time and watch some other insipid teenage bullshit instead - Vampire Diaries? Teen Wolf? 16 And Pregnant? Anything. Anything is better than The Lying Game.