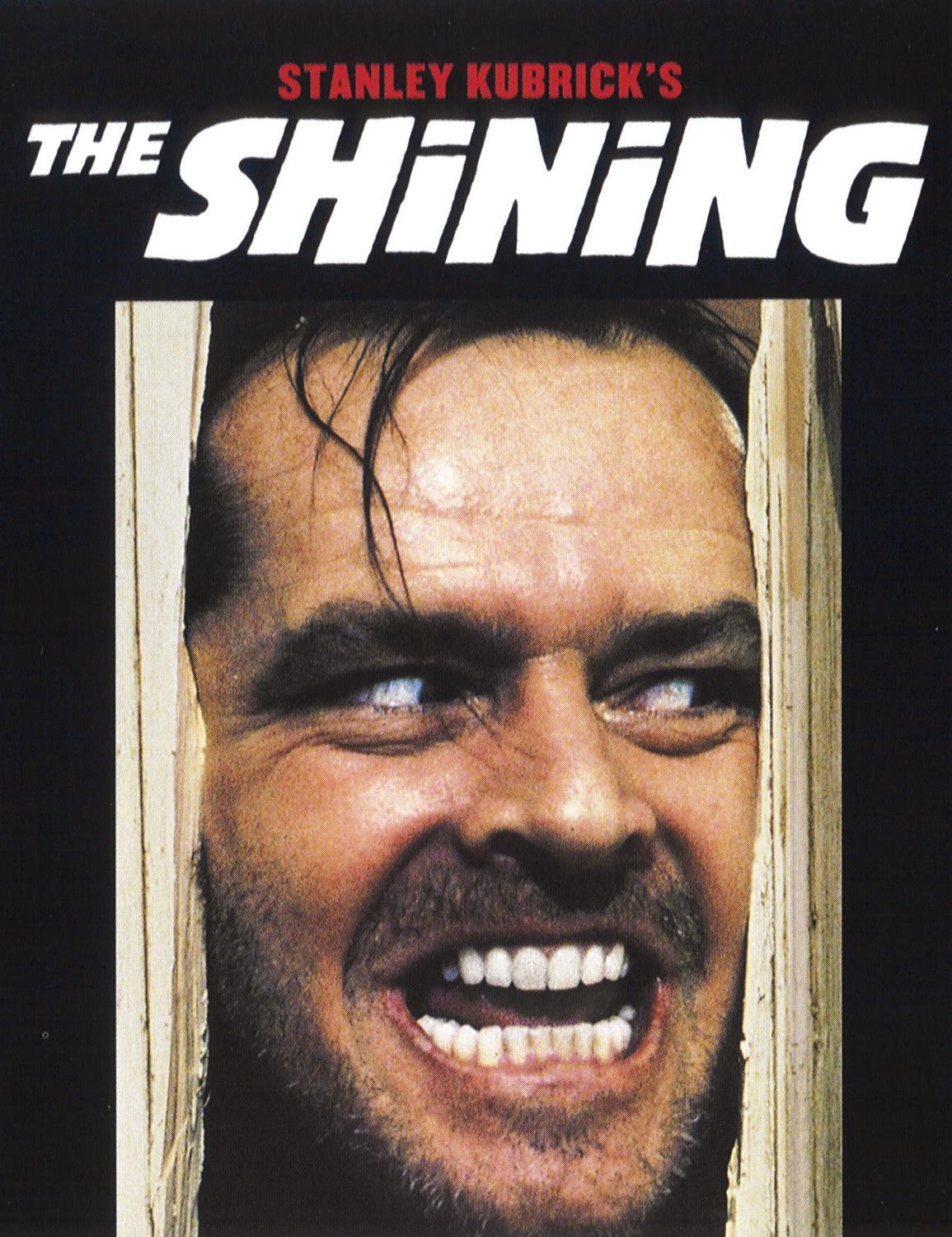 In the past, as I endeavored to write a book, I binge-watched The Shining multiple times a day for a week or so.

While it remains one of the greatest horror films of all time, anything in excess loses its "oomph" and, in this case, becomes absurd. There were literally moments where I would just start laughing out loud, alone on my couch, much to the displeasure of my cat.

Even after watching The Shining so many times through, the thing that maintained its power to leave me unsettled was the soundtrack. There is something so profoundly, gut-wrenchingly terrifying about the warped, dream-like, thunder deep rumble of the opening soundtrack. It seems to roll up out of the hills like the menacing murmur of some sleepy elder god.

I've spent a fair amount of time trying to figure out how one writes about one of the most famous, most talked about horror movies of all time without coming off as a whack job like the loonies in Room 237.

I have rarely heard any other group of smart people act as ludicrously idiotic as the folks interviewed in this documentary. I still hold out some hope that this movie is just trolling me and isn't actually real; the people in it don't actually believe the shit that is coming out of their mouths.

If at any point, I sound as insane as these people, you must message me immediately and I will stop blogging forever - because I will clearly have lost my perspective!

Back To The Shining

In case you've been under a rock for some time - the gist of The Shining is this: a writer and his family move into a desolate hotel for the winter, not everyone survives until spring.

What Makes The Movie Scary

At first glance, The Shining is a traditional haunted house story. I've written before about the 4 options for any haunting:

Of course, there are nuances, details, and variable elements to each - are we talking about a "haunting" or a "possession"? (Think Amityville here) - but despite the seeming variety of each film, the ending will always be one of the above options.

That ending though, the big reveal as it were, isn't really the point. The point - the most interesting piece of any haunting - is how you get to the reveal. The key element of any scary story is the tension. The suspense. The feeling of imminent horror that builds throughout the film. Without that, you've got nothing. And no one cares.

The story that The Shining tells us is that any one of us, an average guy or gal, can fucking lose our shit and go crazy at any time. Not just crazy; axe-wielding, family murdering crazy.

The story also tells us that isolation is as terrifying as we imagine it to be. Kubrick created a scale for everything in the movie that works towards making the isolation even more intense - it’s difficult to keep track of where things are taking place within the hotel and if those places actually exist.

These two story elements added together work to tell us that what’s truly scariest in this world is that which is hidden inside of us. Ask Morbius, he knows this well.

If you're a religious type, you may take this another way; the whole movie may begin to feel very much like a test by a higher power and Lloyd may be the devil. Has Jack Torrance gone mad or has he made a deal with the devil? Will he live on forever, trapped in this hotel, collecting souls for Satan?

The entire movie is dreamlike and nightmarish - nearly everyone wears a vacant stare. That makes it difficult for us to connect fully with the story. Wendy Torrence (the perpetually terrified and shocked looking Shelley Duvall) is our anchor.

Her trepidation, her mounting terror, her barely contained desperation all connect us to the movie. She is the conduit through which we feel the film. She is our Alice in The Shinning's more murderous Wonderland.

Even with Wendy rooting us to the story, we realize that we can’t trust anyone. There is no “reliable observer” in this story. We must constantly ask ourselves, "What’s real?" Kubrick furthers this surreal isolation by making sure you rarely seen any two (or more) characters in one shot together. We're left to ask, "Is anyone really here with us?"

One of the many things that makes The Shining work, and continue to work, is the fact that it asks more questions than it answers. The movie's ability to challenge us, to pique our interest, to make us second guess ourselves, to make us wonder, lodges it in our brains and keeps us coming back to it, again and again.

Ideally, I haven't turned into a raving maniac while writing this post and I'll see you for my next adventure in movie reviewing.

In the mean time, here's The Shining trailer to keep you entertained: